Already two weeks ago, on November 3rd, the Selenium meetup #3 of the London Selenium user group has been taken place. Organized by Dave Hunt, we had 2.5h of interesting talks and discussions at the Google office in London. 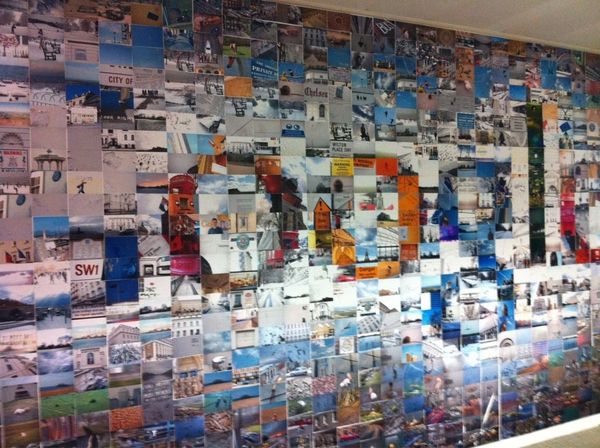 The overall topic for this evening was how Mozilla is using Selenium and other tools to ensure the quality of their products. Therefore I have been asked to do a presentation about our client-side ui testing framework Mozmill. I was pleased to do so, because I thought that not that many people from that group have already seen how client tests for Firefox look like. Especially not when those get run directly from an extension in the crowd. But another reason also was our ongoing work for Mozmill itself and that we are thinking about using parts of Webdriver, which is a component of the upcoming Selenium 2.0 release. We already have contacts to the developers from Google, and I wanted to finally meet them and have a discussion to get an impression about the status of Webdriver.

I already arrived on Nov 2nd and had nearly one more day to finish up my slides and the extension itself. Everything went very well, even with a change in Minefield which has been broken the IPC-PIPE component my extension is relying on. By using an older Minefield build everything was ready a couple of hours before the meetup. The remaining time I mostly spent together with Simon Stewart, the leading person for the Webdriver development. He gave me a great insight in how native events are implemented, but also pointed out some open questions and still missing features. Personally I really missed the native events on OS X feature. I hope that it will find its way into Webdriver. But overall it looks great and once the focus issues are solved, we can try to investigate which parts we can re-use in Mozmill. Thanks Simon and Eran! Oh, and you are still welcome to do the same with our code. 🙂

Finally at 7pm the first chunk of people appeared and we had a welcome snack to create the first contacts. Half an hour later we have started with the first presentation in a really nice and already crowded lecture room. I believe about 50 interested people were attending the meetup – even with the underground strike happening in London this day. So Stephen Donner was heating-up everyone with technical details about how Selenium is used at Mozilla and how tests are getting run. Right after Simon Stewart entered the stage and while getting applause he talked about the current status of Selenium 2. After a following short break with more pizza and coke we continued with the second round of presenters. That means David Burns started to talk about how to use Selenium for client-side performance monitoring. He showed some interesting examples with Firebug’s YSlow add-on. Once he had finished his Q&A part, the stage was ready for myself. In the following 20 minutes people were able to see which topics Mozilla QA is working on, how strong we rely on and are proud of our community, and finally how the current state of the Mozmill Crowd extension is working. People were amazed of the demo, even it didn’t worked out that well because of a broken screen assignment between my MBP and the two big screens behind me. But that didn’t matter. I got lot of great feedback and questions afterward. Thanks everyone!

If you are interested in details of my talk, check my slideshare presentation: